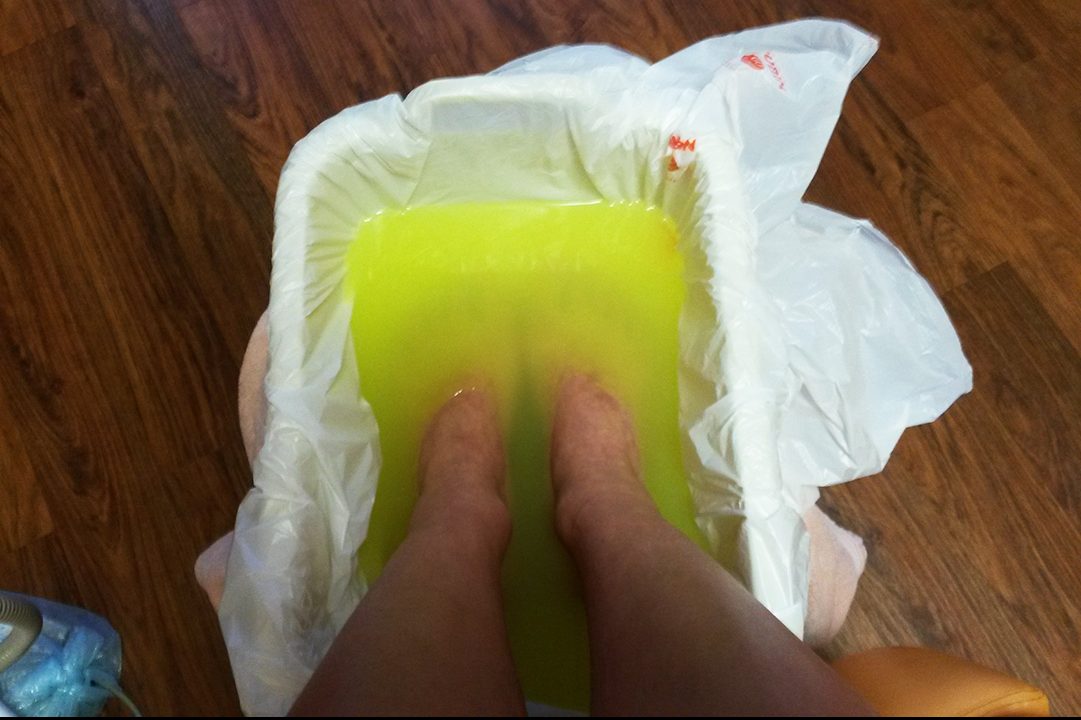 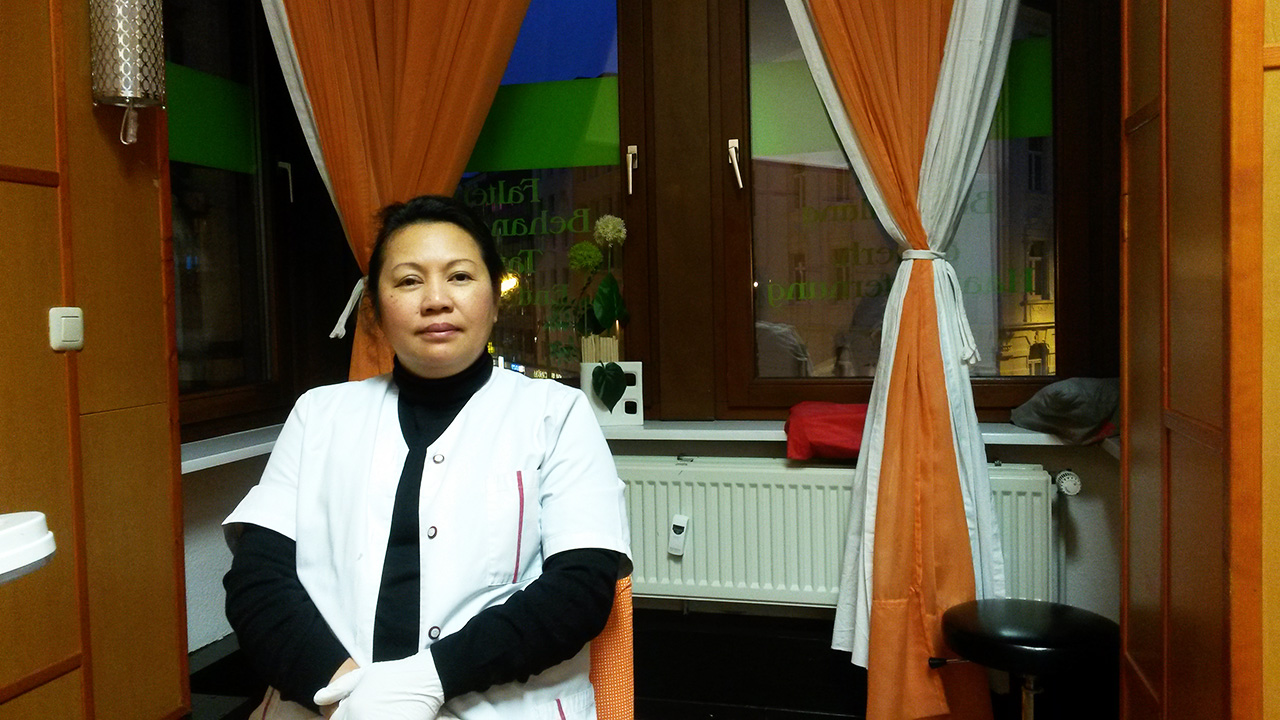 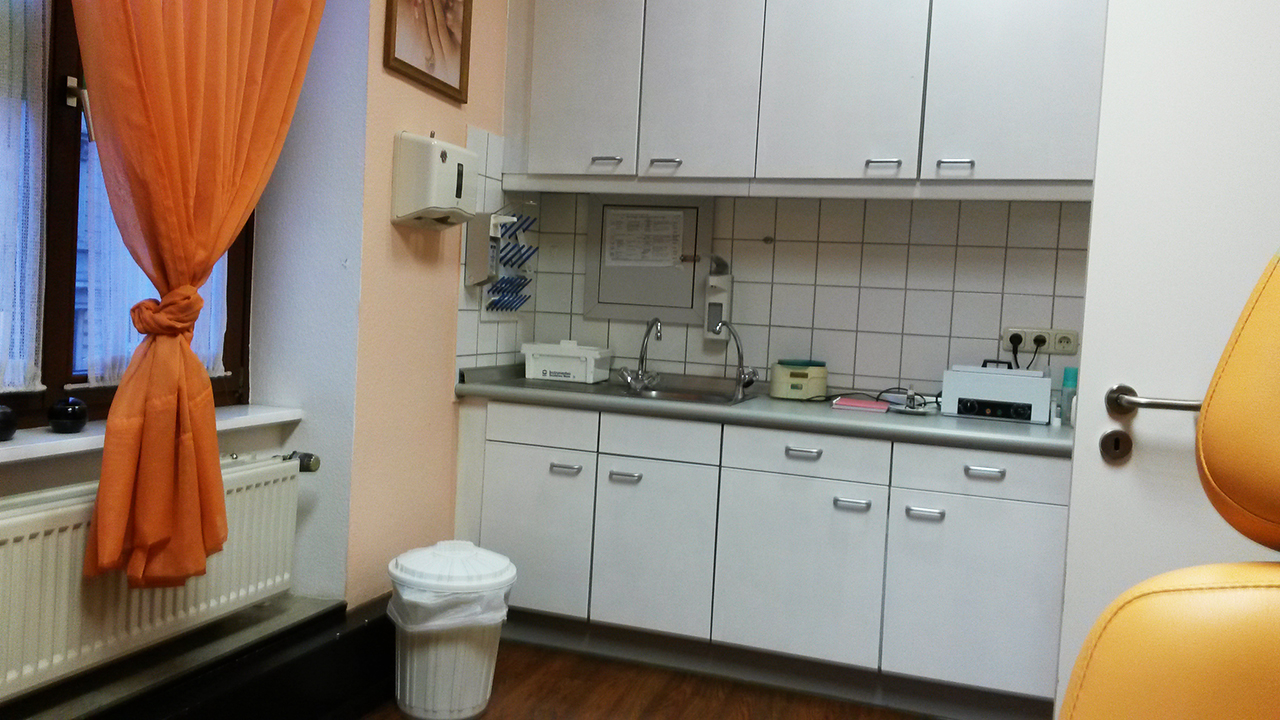 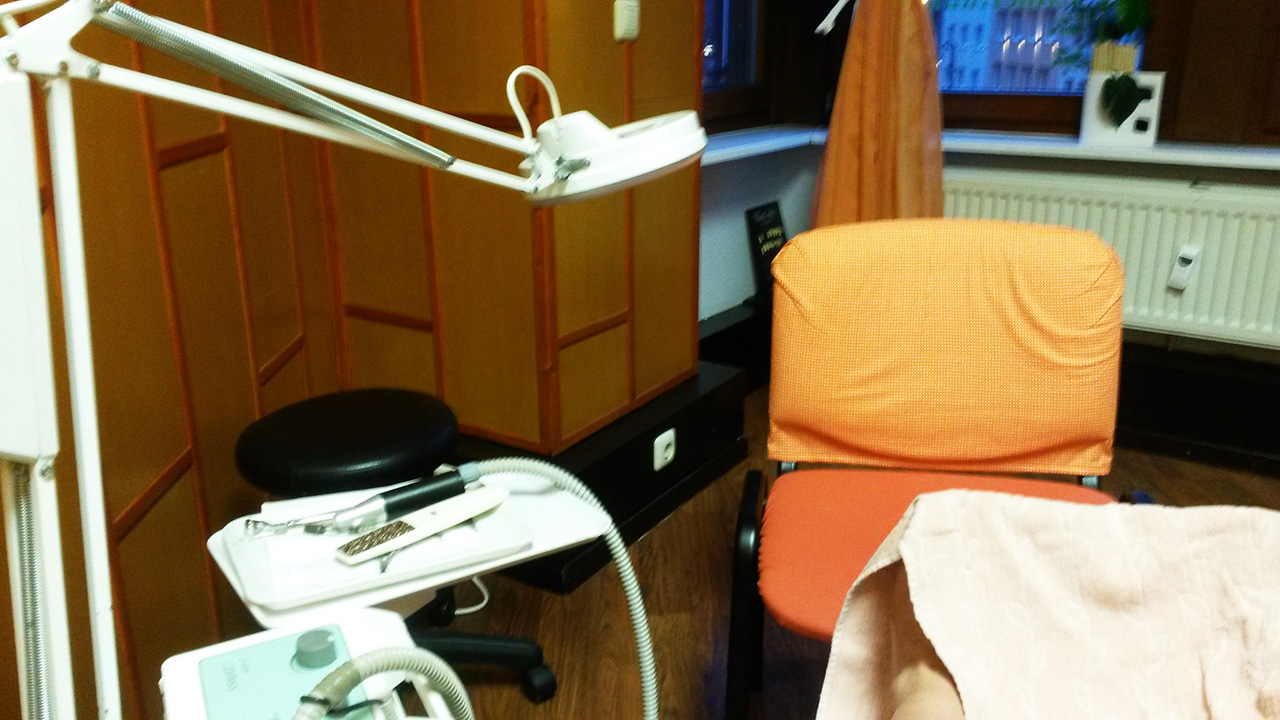 On one monday evening I decided to visit a Spa Salon in the Railway Station Quartile for a pedicure. I chose the Picha Sunisa salon on the Münchener Straße 41, since it looked so mysterious from the street. It was difficult to find the entrance or the door bell for it at first since the logo sign was randomly placed on one of the windows of the third floor, without any hints or what so ever.

After finally finding it, I rang the doorbell, an asian female voice invited me upstairs. A soon as I got to the 3 floor, the woman was waiting for me, chewing something. It was a bit irritating, yet I
didn´t let it bother me. I made an appointment in two days for a pedicure.

In two day, I was already leaving home to be there on time, as my phone rang – the pedicure lady decided that she couldn´t make it with the time, she wanted to postpone the appointment for approx. 4h. It was quite alot irritating since I had already planned my day, but once again I didn´t let it bother me. However I appeared there in 4h, how agreed. An asian lady opened the door. In few words she had no idea of any pedicure appointment, yet she could do a massage, she said. I was slightly surprised, but not much anymore. She told me I could sit down and wait. Thats what I did.

In approx. 1h another asian lady came in. She happened to be the boss. The was the one that I had the appointment with.

In few words it was the weirdest spa experience I have ever had. Starting with the major delay and thereafter sandwich eating while pedicure, ending up with random men walking in the room while massage. I lost minimum few years of life due to this appointment.